Apigenin, or called apigenina, is a kind of natural flavonoid compounds, which exists as the yellow plant pigment in many plants. Apigenin mainly comes from the apium grhinensis and partly from the chamomile, bee balm, basil, verbena, and yarrow.

As a plant extract supplier, we provide products of high quality, such as apigenin supplements and apigenin powder, and our Apigenin extract price is competitive in the market. Buy apigenin powder from Kindarco!

There are many benefits of Apigenin, as following:

1. Apigenin is a kind of natural antioxidant plant extract. Apigenin antioxidant has the function of lowering blood pressure, relaxing vascular, preventing atherosclerosis and inhibiting tumours. Compared with other flavonoids, apigenin flavonoid has the characteristics of low toxicity and no mutagenicity.

3. Apigenin benefits for hair with a promotion of the growing of hair. Apigenin can protect the livers, keep bones healthy and sterilize effects.

What is Apigenin Used for?

Apigenin is one type of citrus aurantium fructus extracts and has health benefits, so apigenin is also made into health products, medicines, and so on.  Apigenin is a flavonoid that has the activity of inhibiting carcinogenic substances. Apigenin can be used as antivirals to treat HIV and other viral infections and as an inhibitor of MAP kinase. Like other bioflavonoids, apigenin reduces oxidative stress, induces cell cycle inhibition, increases the efficacy of liver detoxifying enzymes, and acts to some extent as an anti-inflammatory.

What is Apigenin Mechanism of Action?

Inhibition of NO production: NO is believed to have good effects, such as preventing thrombosis and inflammatory reaction, but it also has certain toxic effects. NO can react with superoxide anion (0-2) to form peroxynitrite (ONOOH). Apigenin is the strongest inhibitor of PGE and nitrite production, significantly superior to other flavonoids. It was found that apigenin plays its role by inhibiting the expression of COX-2 and iNOS at the cellular transcriptional level.

Apigenin is a natural substance that can prevent and combat cancer. However, there are different studies on the effect of apigenin on chemotherapy agents. While the compound kills cancer cells, some cells become resistant to apigenin. In a study of leukaemia cells, the flavonoid was found to reduce the toxicity of the chemotherapy agent adriamycin. This means apigenin could increase the severity of the use of this agent in the treatment of leukemia.

What Foods Are High in Apigenin？

Apigenin is widely distributed in vegetables and fruits in warm tropics, such as celery, garlic, apples, oranges, etc., especially in celery. In addition, apigenin also exists in many Chinese herbal medicines, like ground money, Tibetan snow lotus, plantain, stone rattan, and so on. Apigenin is also found in plant-based beverages such as tea, wine, and some condiments. It is also found in other plants like chamomile, honeybee, Perilla, verbena, and yarrow. Apigenin can be mixed with vitamin B1, vitamin B6, vitamin B12, vitamin C, etc. And can also be mixed with plant essential oils like chamomile oil, calendula oil, almond oil, etc. 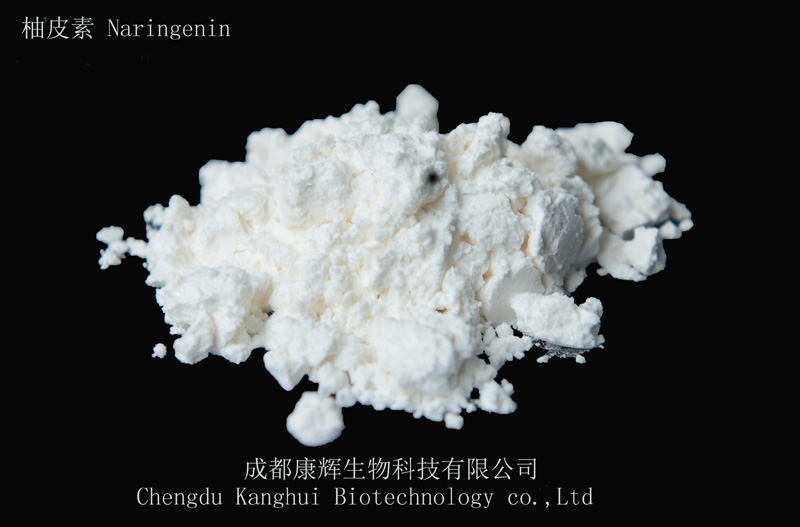