With the increase in the market share of plant-based functional cosmetics, phloretin has successfully attracted the attention of researchers in the beauty industry with its multi-functional cosmetic effects. Studies have found that phloretin has various pharmacological effects such as antioxidant, anti-tumor, anti-inflammatory, immunosuppressive, and promoting bone formation.

The 4 hydroxyl groups contained in the phloretin molecule can form hydrogen bonds with water molecules to absorb water and have a potential moisturizing effect. Therefore, phloretin can also be used as a natural moisturizer in moisturizing cosmetics.

Phloretin is a flavonoid compound with bacteriostatic activity. Studies have found that phloretin has a strong inhibitory effect on Gram-positive bacteria, especially Staphylococcus aureus, Listeria monocytogenes and Salmonella typhimurium. In addition to its bacteriostatic activity against pathogenic bacteria, phloretin also has an effect on common bacteria on the skin. The MICs of phloretin to P. acnes and P. acnes granules were both 0.5 mg/L, and the results of clinical trials showed that whiteheads, blackheads, papules and sebum secretion were all improved after subjects used phloretin for 4 weeks. There was a significant reduction, suggesting that phloretin has a potential acne-relieving effect.

On the one hand, the inhibitory effect of phloretin on bacteria is to act on the enzyme protein system inside the bacteria, which affects the energy metabolism of bacteria and the oxidative damage repair of bacterial growth; , eventually leading to bacterial death. In summary, phloretin has a certain bacteriostatic effect. With the in-depth research on the bacteriostatic effect of phloretin, phloretin may be developed as a new natural bacteriostatic agent to be added to cosmetics to replace some chemical preservatives. At the same time, it can also be added to acne cosmetics as a functional raw material. 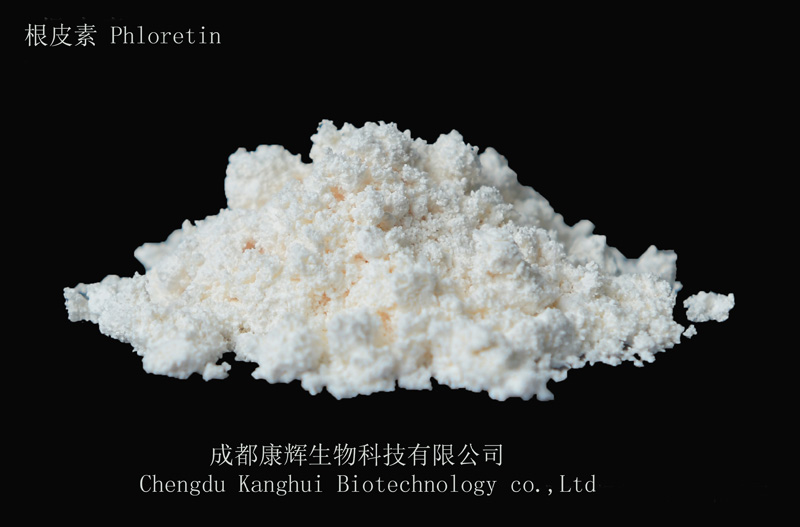 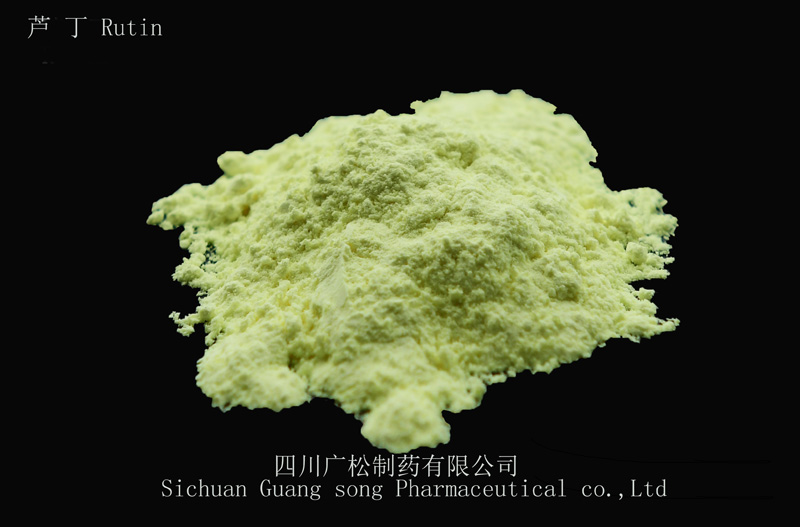 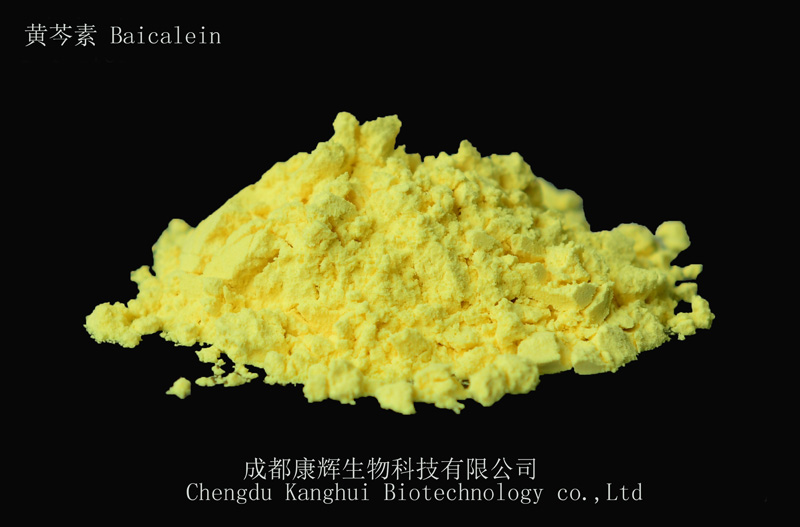